On Saturday, January 30th, Mrs. Moynihan and I were very fortunate to be able to be part of the Hack the Classroom live studio audience on the Microsoft Redmond campus.

During the event we had the opportunity to listen to Hadi Partovi (founder of Code.org), speak about his experiences with computers growing up and the importance of teaching students how to code as early as kindergarten. The same morning President Obama gave his support for coding in his morning address.

“In the new economy, computer science isn’t an optional skill — it’s a basic skill,” Obama said Saturday in his weekly television and radio address. “I’ve got a plan to help make sure all our kids get an opportunity to learn computer science.”

When we think of programming, we often think of teenagers huddled over complicated script, but coding works with the younger children too as demonstrated by Canadian teacher Leah Obach. Leah teaches first grade and her students have been coding most of the year. Her class was chosen to be featured in the Hack the Classroom event. Here is her classroom in action.

Seeing how easily her students approach computer programming has inspired me to try more in my library classroom.

Another one of the speakers was Dale Dougherty, founder of Make Magazine and Maker Faires. He brought attention to the fact that our students need time to be creative in the classroom. They need time to make things because it helps them develop their critical thinking skills, perseverance and expand their creativity. 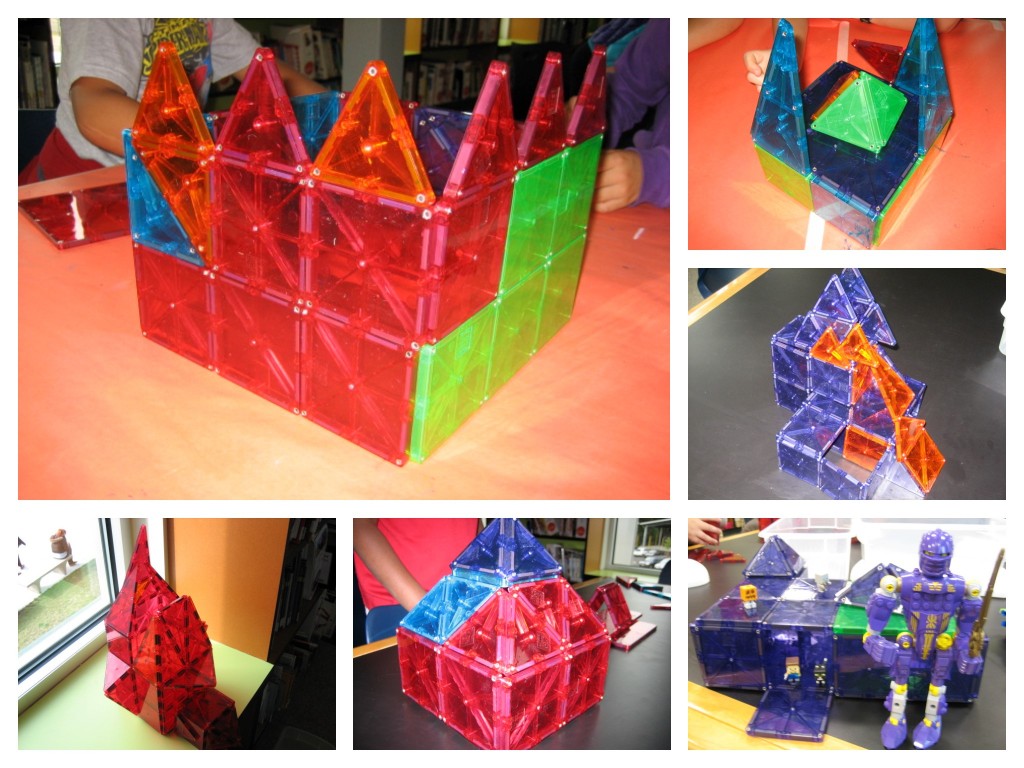 Richard Snyder, a middle school librarian in the Lake Washington School District asked Dale what the role school libraries have with the maker space concept. The librarians in the audience were thrilled when he said, “My secret weapon in class is the school librarian.” Makerspace time is so important to bring into the libraries because we work with all the students.

Jeff Kash spoke about how he uses OneNote and OneNote ClassNotebook in his classes. Students using OneNote no longer lose all their papers or have trouble organizing themselves. OneNote stores everything digitally, so students and teachers can access anytime from any device.

Rafranz Davis explained how she uses Minecraft edu in her classes. I’m probably the last person on earth who hasn’t played Minecraft yet, but I am intrigued by the higher level thinking skills that are engaged when playing this game.

If you would like to watch the recording of the Hack the Classroom event, this link will take you to the website, where it will be available for about 90 days.