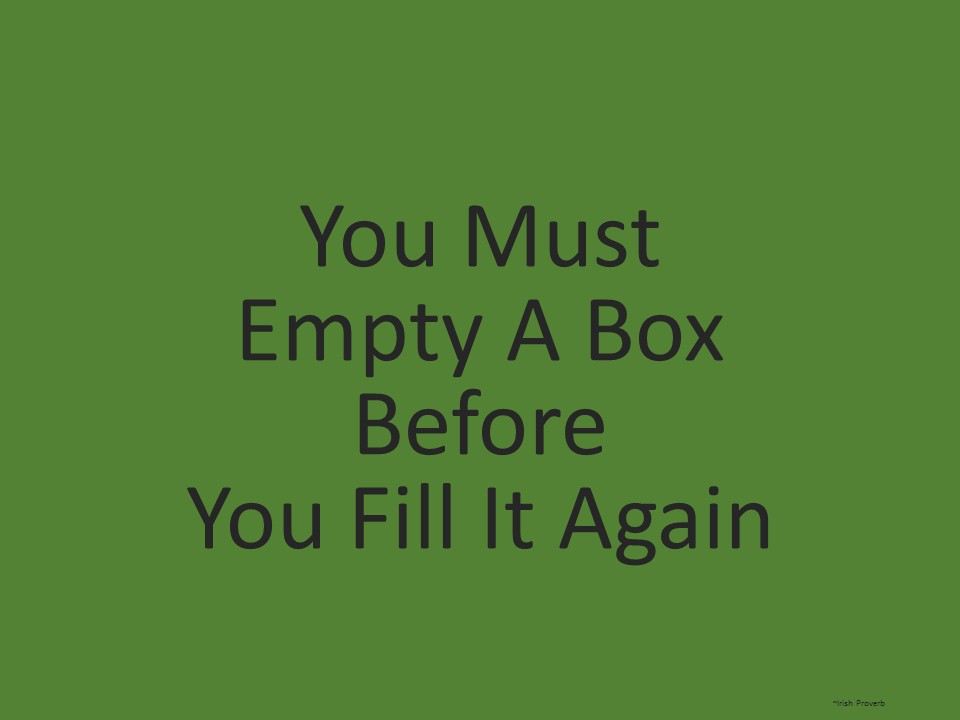 There’s an Irish proverb that says: You must empty a box before you can fill it again. I’ve been dealing with some empty boxes – ones that came from rejection and failure to achieve what I wanted. Yet, I am not upset. I am a loser and proud to be in the club.

All year long I have been talking to my students about how it’s okay to take risks. That it’s okay to fail because you gain strength when you get up again. Talk is cheap and easy to do. So when I failed for the third time in a BIG way this spring, it was my time to take a dose of my own medicine. I didn’t like the taste one little bit. 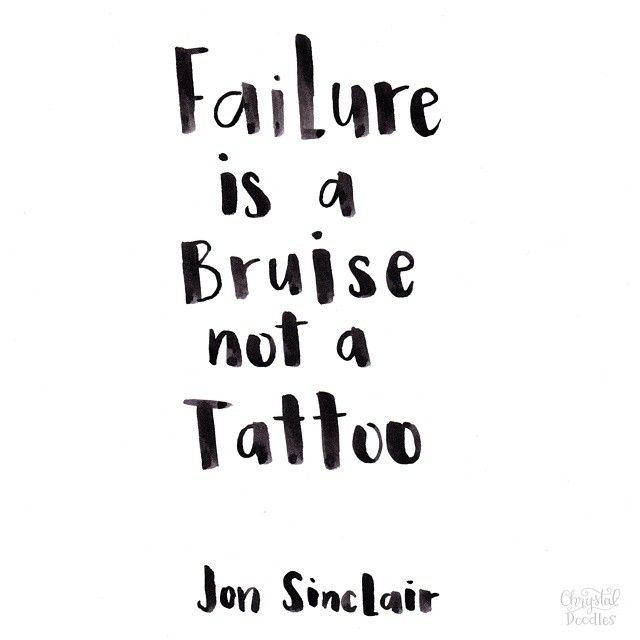 To understand why I was so disappointed, I have to backtrack a bit. In 2012 I founded the Books to Africa Partnership where my students raise money to send books to teachers and students in some impoverished schools in Africa. Through the years, these teachers have become close friends and visiting them in person became important to me. I knew I could learn a lot by visiting their communities and bring back that knowledge to my library classroom.

In 2014 I applied for a grant through an organization that specializes in investing in teachers who want to enrich their classroom through professional development which enriches their skills and confidence. I was turned down. I was heartbroken when I read the word “with great regret, we are writing to let you know…”. I moped and had a great big pity party for myself and invited anyone who would listen to me complain. That was failure #1. However, I am pretty self-determined (stubborn) person and applied again in 2015. I rewrote the grant, edited it, and changed the focus. Once again I was turned down. Failure #2. This time I swallowed and nearly chocked on the “you are a failure” message. I shared the news with one of my classes, and one boy raised his hand. When I called on him he asked, “Why don’t you go anyway?” I quickly listed off all the reasons why I couldn’t go. He heard me, but wasn’t listening. “I still think you should go,” he mumbled as he walked away.

His words rumbled around my brain. I told my husband and he said, “if you can figure it out, you need to go.” That summer I traveled to South Africa and visited the teachers and students at the schools we send books to. I turned my failure into a success. 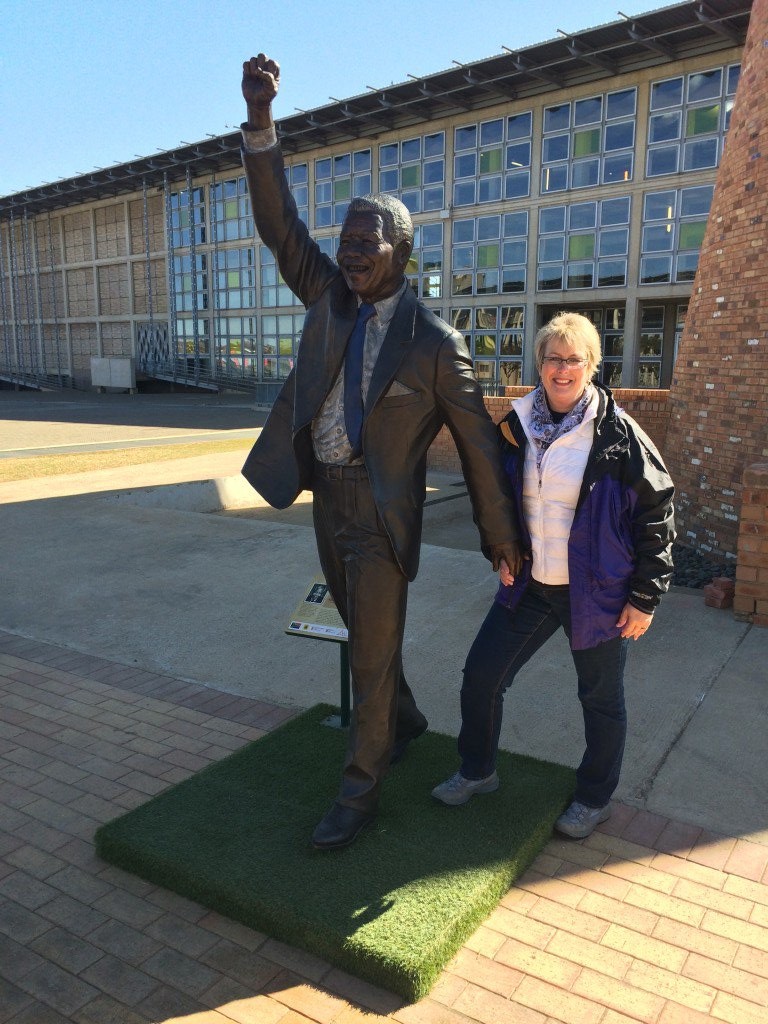 My 2015 trip had such an impact on me as a person, that I decided to try grant writing one more time. I spent over 40 hours wordsmithing each paragraph until I thought there was no way it would be turned down. I consulted a very experienced grant writer and I submitted my application with confidence.

The “we regret to inform you” email arrived April 5th. Failure #3 was like a punch to the gut. I hurt from the inside out. I wanted to quit. I did quit. Three times out was enough for me.

In an article “How to Fail Up!”  Lucie Hemmen, PhD., author of The Teen Girl’s Suicide Guide, writes about the four steps in the aftermath of failure.

1 – Sit with your feelings.

It wasn’t until today when I read her article, did I realize I went through those stages without really consciously realizing it.

During my reflection stage, I realized that quitting wasn’t setting a very good example for my students. All year long I’d been harping on them to not fear failure. How could I quit on something that matters so much to me and be a believable role-model for my students?

Ask any writer or artist to tell you their story and they will have their own rejection experiences. Dr. Seuss was rejected 27 times before his first book was published. Author Dan Gutman openly writes on his website www.dangutman.com about how he’s been rejected hundreds of times. Even basketball legend Michael Jordan was cut from his basketball team during his sophomore year because he wasn’t good enough. But Jordan, like Seuss, Gutman and many others, didn’t give up. They got down to business and used that rejection as a launching board to success.

In her TED Talk author and psychologist Angela Duckworth calls that desire to persevere and charge through the muck as grit. In several studies, and in her own experiences as a math teacher, she has found that it’s not intellect or talent that makes a person a life-long achiever. It’s grit. It’s the ability to turn the negative into a positive by keeping with something especially when the going gets rough.

As I moved through the steps of my own failure experience, I set a new goal and acted upon it.  I would take my grant failure and turn it around into an opportunity to grow and risk again. I created a GoFundMe campaign and quietly shared it outside of school with friends, family, parents, and colleagues. Those people then shared it with their friends. Seven days after launching my website, my dream to teach in South Africa this summer was fully financed. In 88 days I will depart on a trip that will take me away from my family,friends, and everything in my comfort zone.  I will live with a host family I don’t know, teach in a school radically different from my own and spend two weeks struggling to understand a language I’ve never heard before in my life. I can’t wait to grow and learn!

With the help of a dear friend, we talked to the kids about how failure does not make you a loser. With the right mindset, failure can turn you into a winner and I can show you how.

3 thoughts on “Proud to Be a Loser”